People of all ages are looking for a reliable electrical piano or synth that would be able to suffice their musical intentions. Musicians especially have also been on the lookout for anything that can offer the best bang for their buck. Today we look at the best possible two keyboards that money can buy in this Casio 130 vs Yamaha P45 review.

The digital piano has come a long way for sure. It is becoming more mainstream and a lot more people have been on the prowl for the next best instrument. Casio 130 vs Yamaha P45 are the two best digital pianos that are implemented with new features and they are being offered at affordable prices.

Speaking of flagship models, Yamaha and Casio have been known to make amazing products especially when it comes to instruments.  We will take into consideration both of their amazing electric pianos and see which one has what it takes to be called the better product.

If you are interested in these models, keep reading our Casio 130 vs Yamaha P45 review for more information below.

Features: This standard model has 88 keys included in its final build. These keys can go up to 7 octaves making it have a very dynamic range. This also means that there is a lot more space to work with when making a melody since the range is so wide. The keys are weighted as well giving it the authentic piano feel and vibe when playing.

Casio has been known for giving its players a very nice feel when it comes to the actual use of its products. Since the keys are weighted, changing instruments or coming from a more classic background like a grand piano will not affect the user and will make them feel more at home since it offers more original tactile feedback.

The lightweight build also makes transportability very easy because of the overall form factor being made out of lightweight yet durable material. Although being light, the body is a lot larger than others at this price point so you might have to sacrifice storage room for this work of art that is the Casio 130.

The Casio has five diverse piano tones that come prebuilt in the product itself. These melodies are equipped for delivering a practical experience so the user may play in sync or just warm-up before the actual session starts. The instrument comes with dual-channel speakers that are 8 watts each.

The Casio 130 is a fantastic digital piano with a lot of useful features and good sound quality.

Features: The Yamaha P45 comes with a build quality that ensures minimal dust and dirt collection on the keys and other parts of the keyboard, unlike many of the common learner’s units that require you to follow the tips for cleaning piano keys all the time. To stop repetitive scratching, Yamaha made the top part of the piano non-glossy.

The Yamaha P45 is probably one of the most attractive digital pianos available. With its plain exterior, it is always pleasing to look at this instrument. The matte-finish frame is made of plastic and in terms of color, it is black and white. Unfortunately, there are no other color options available for this model.

When it comes to sound quality, the Yamaha has much to offer. The keyboard comes with a 64-note polyphony which is a really good feature. 64 notes might not come as a lot at first glance, but within the price range of the Yamaha P45, this is quite reasonable. As a matter of fact, it has much more than many other keyboards at this price point.

The advanced wave memory stereo sampling is also a feature that has been included in this specific model called Yamaha P45. It is in charge of producing realistic stereo sound, which improves the overall quality of your musical productions.

Another cool feature built into Yamaha P45 is dual mode. It works by combining two items in one piano to allow you to play with another voice or instrument. Which we talked about more in this Casio 130 vs Yamaha P45 review.

With the Yamaha P45, the company has taken a step closer to creating the ideal beginner’s piano. This instrument has inherited and improved all of its predecessor’s best features, as well as going above and beyond to include all of the missing pieces that have been requested by its users from before.

It is for this reason that the 88-key GHS piano is an excellent choice for both aspiring and developing musicians who want to practice on a keyboard that simulates the acoustic piano’s unreal experience which we have stated before in this Casio 130 vs Yamaha P45 review.

On each of their topsides, there are two speakers, and if you look closely, they also have a slot to place the music sheet when needed. Although they are nearly identical in weight, the Yamaha P45 is slightly heavier which has been stated in this Casio 130 vs Yamaha P45 review.

When it comes to building quality as a whole, the Casio 130 is a bit larger than its competitors but because of the quality used it is extremely lightweight. It is also stylish too, the reason being it has a matte black finish with pearl white keys. The colors compliment each other nicely so it is very appealing to look at when using.

According to this Casio 130 vs Yamaha P45 review, both products are 88-key electric keyboards, and they both retain the minimalist look because there are not that many things to access on the top except for a few sets of buttons and knobs that are included in their builds.

Yamaha and Casio use their entry-level technology, such as the popular AWM dynamic sampling technology and the classic AHL Sound Source engine, for sound quality. Because they are based on a real acoustic piano, the sound produced by these keyboards is very pleasing and overall sounds good for the price range.

Yamaha and the Casio have two speakers to deliver sound to a larger audience each rated at 8W, compared to Yamaha, which has the same size speaker but is rated at 6W. They are, however, capable of filling a small room with people gathered to enjoy your performance and have no problem performing in a bedroom.

In terms of polyphony, Yamaha now has 64 notes, which is higher than Casio’s maximum of 48 notes, implying that the former is more capable of playing a more complex sheet without the risk of dropped notes. They also have layering capabilities, but Yamaha also offers Duo mode.

Considering every point that we have made in this Casio 130 vs Yamaha P45 review, comparing both the products down to their core and stacking all of their features against each other, the Yamaha P45 takes the crown here. The reason is, it just beats the Casio since it has all of what the Casio 130 has to offer.

Not only that, but Yamaha P45 offers much more features than Casio 130. This does not necessarily mean that the Casio is a bad quality digital piano by any means, but the Yamaha P45 has just a little bit more to offer for its money.

So, if you ever have to decide between the two instruments, then the Yamaha P45 is for you.

Casio 130 vs Yamaha P45 are both excellent choices for your training session or as a casual piano to have at home and play on occasion. What makes it difficult to choose between the two is their nearly identical points and similar good sound.

However, according to this Casio 130 vs Yamaha P45 review, the most notable difference between these pianos is their polyphony count, with Yamaha having a higher polyphony count at 64 counts.

Overall, these pianos will be very useful without draining your wallet, and you will be satisfied with any option for sure. We hope you liked our Casio 130 vs Yamaha P45 review, and it was helpful. 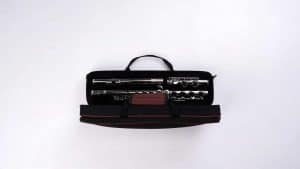 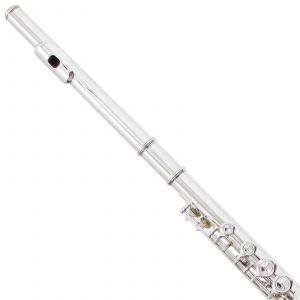 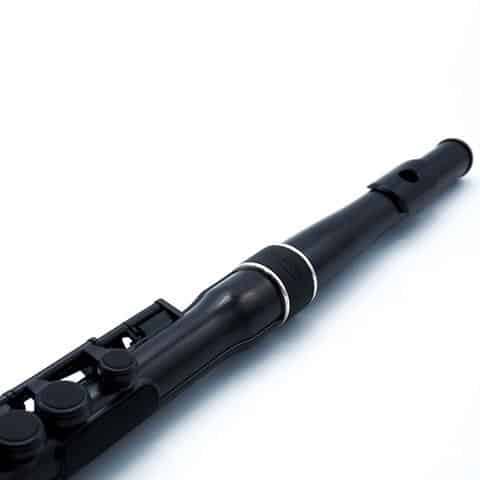 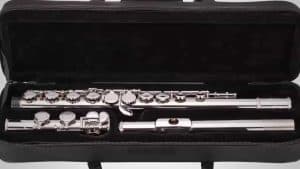